The Region 4 Assembly of Delegates met in Knoxville, TN on May 18-20, 2017.  On May 19, 2018, the DV Terrell Paper Competition was held.  At this competitions we had the most competitors ever, having five of the eight sections reporesented.  The five participants, representing, Tennesse, North Carolina, Virginia, Kentucky, and Indiana. 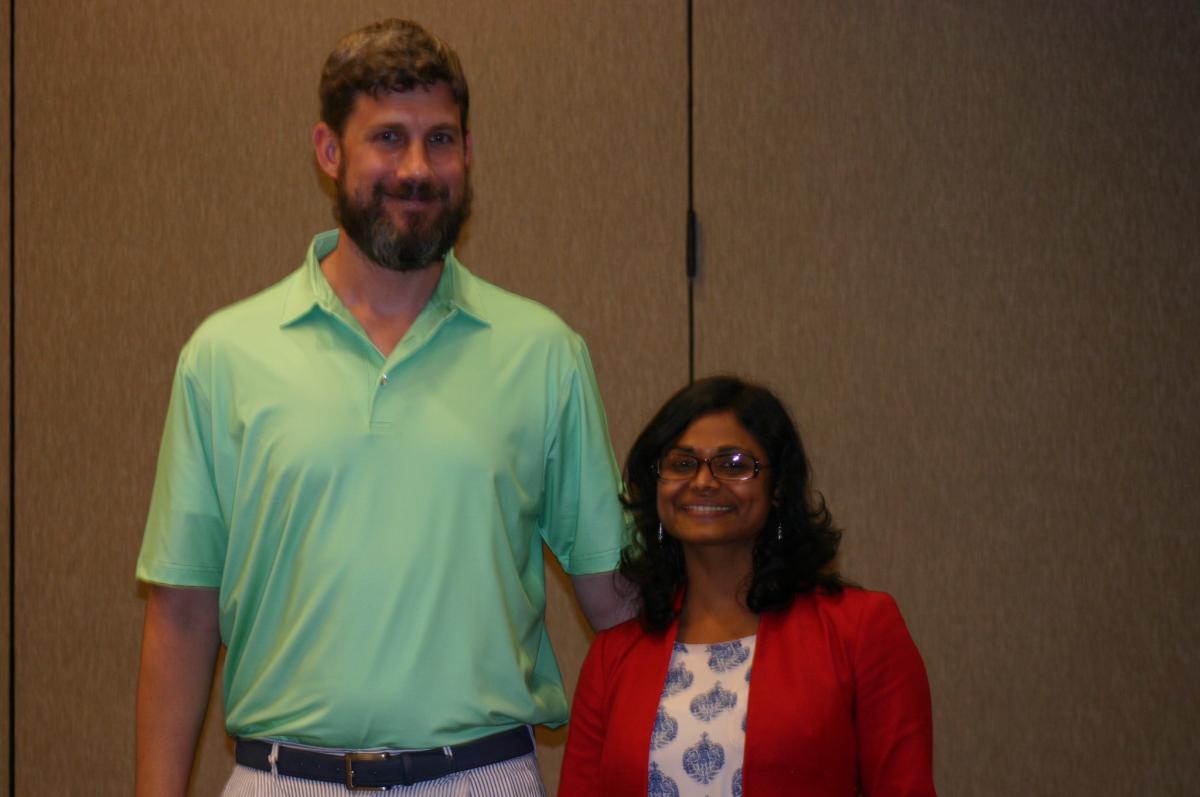 Nashville, TN in the springtime is a perfect location for a Competition.  The Region 4 Assembly of Delegates met in Nashville, TN on April 15, 2016.  During this meeing, the DV Terrell Paper Competition was held.  There were three participants, representing, Tennesse, West Virginia, and Indiana. The three participants were Matt Lovell, Shelley Porter, and Nayaita Chayangkura. 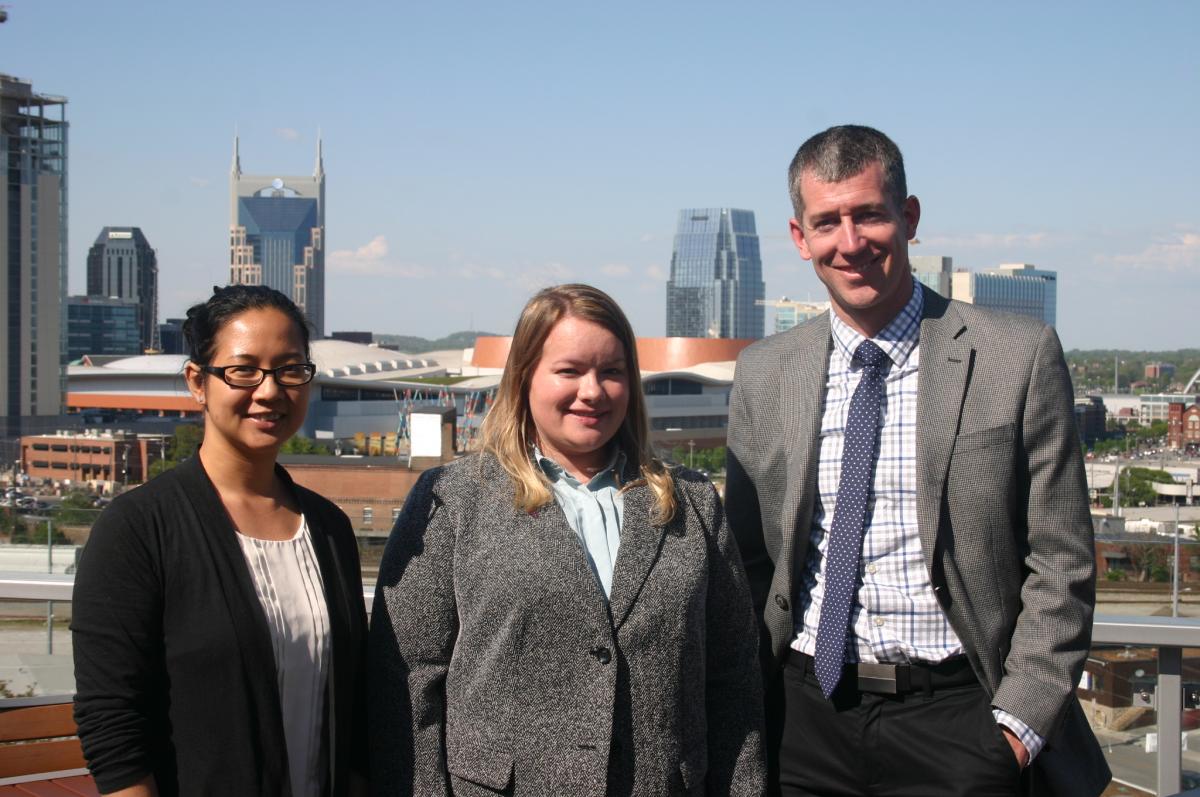